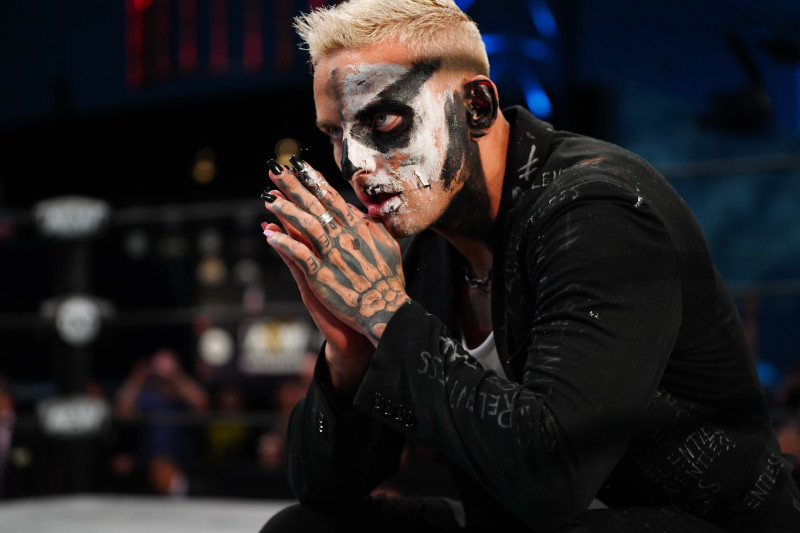 On the heels of a string of big episodes that included the debut of Malakai Black and Andrade El Idolo— not to mention the return of a sold-out crowd—  AEW presented Fyter Fest Night One with Darby Allin and Ethan Page headlining the main event of Dynamite in the company’s first-ever Coffin Match.

In our main event of this episode of Talk AEW, we break down the Coffin Match and compare it to gimmick matches from the past, most notably the famous WWE casket matches involving The Undertaker.

This week, we also bring back our rapid-fire questions segment and discuss why one of AEW’s biggest strengths is rematches— or rather a lack of them. Other topics we touch on include:

All this and more! 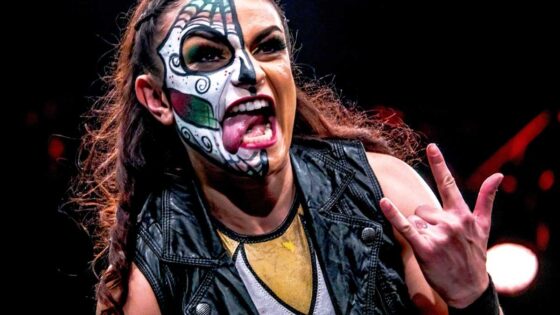 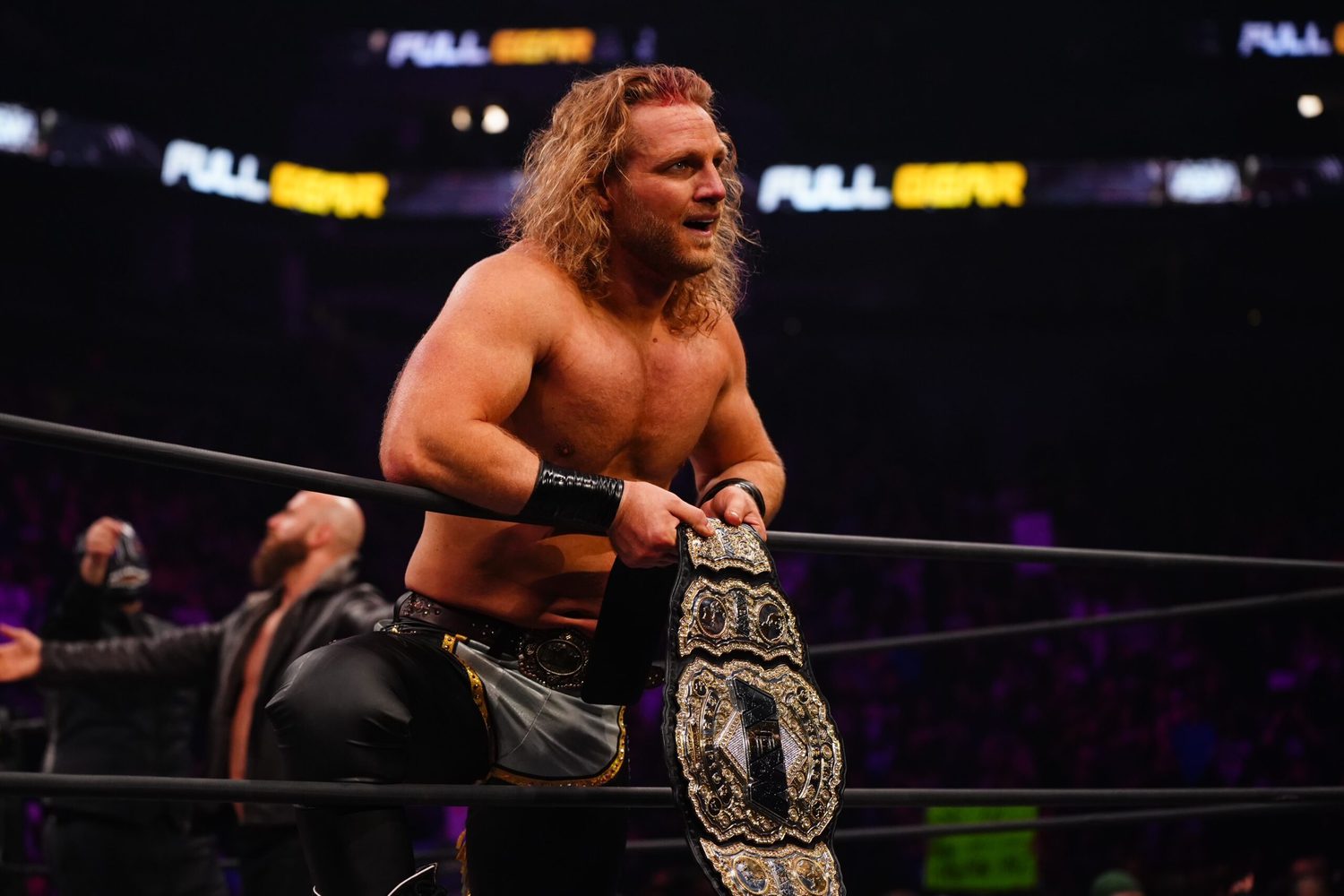 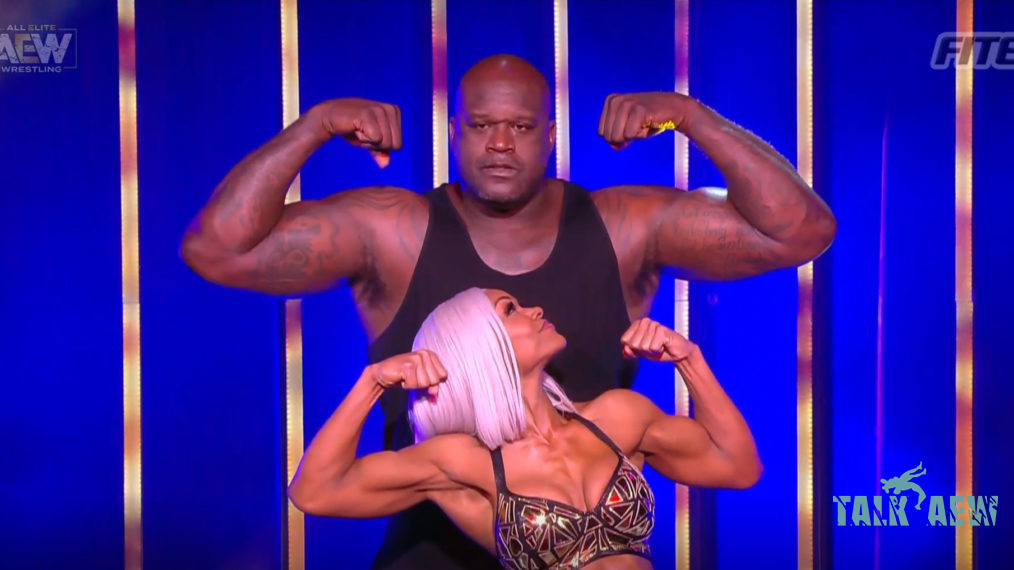 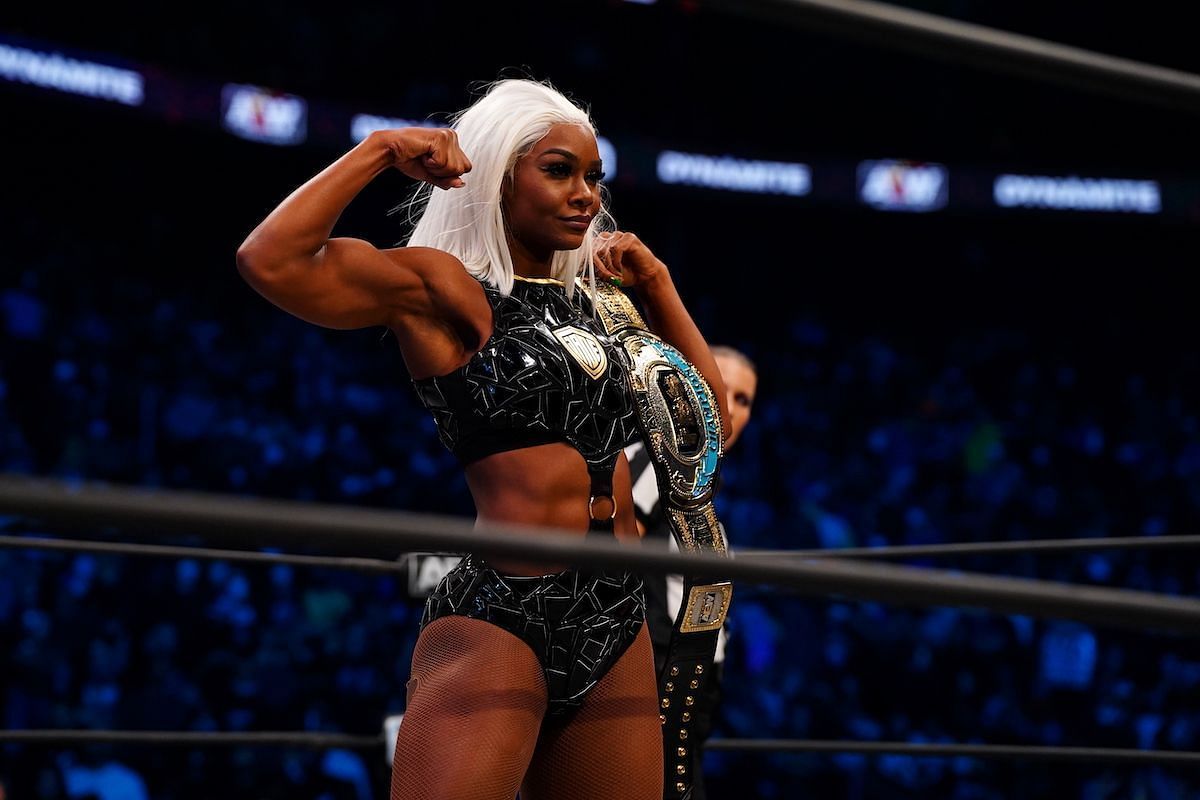 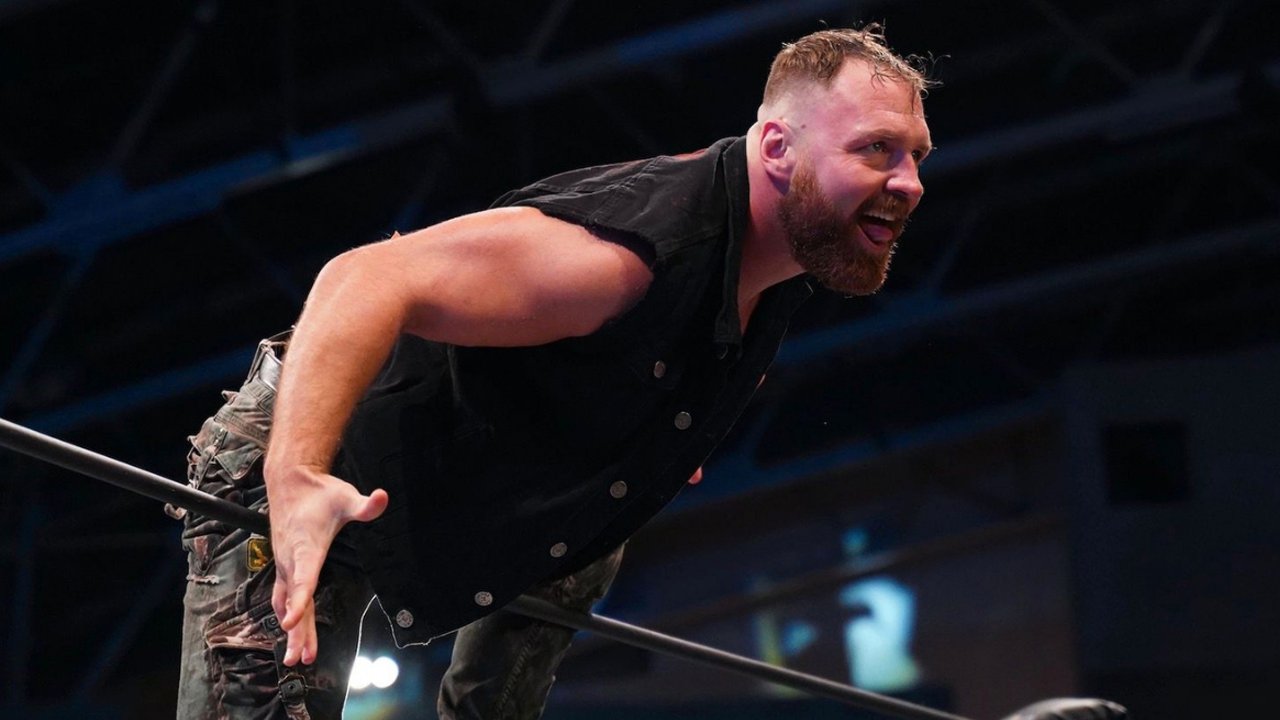 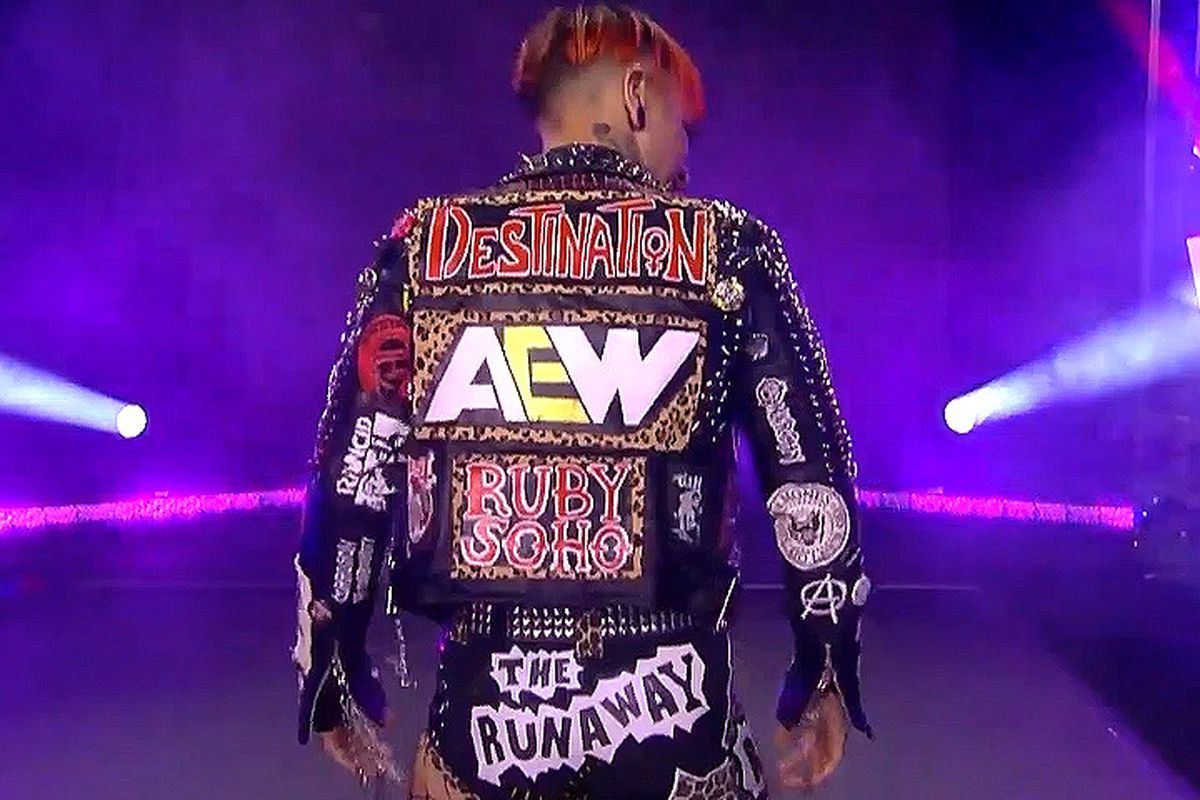 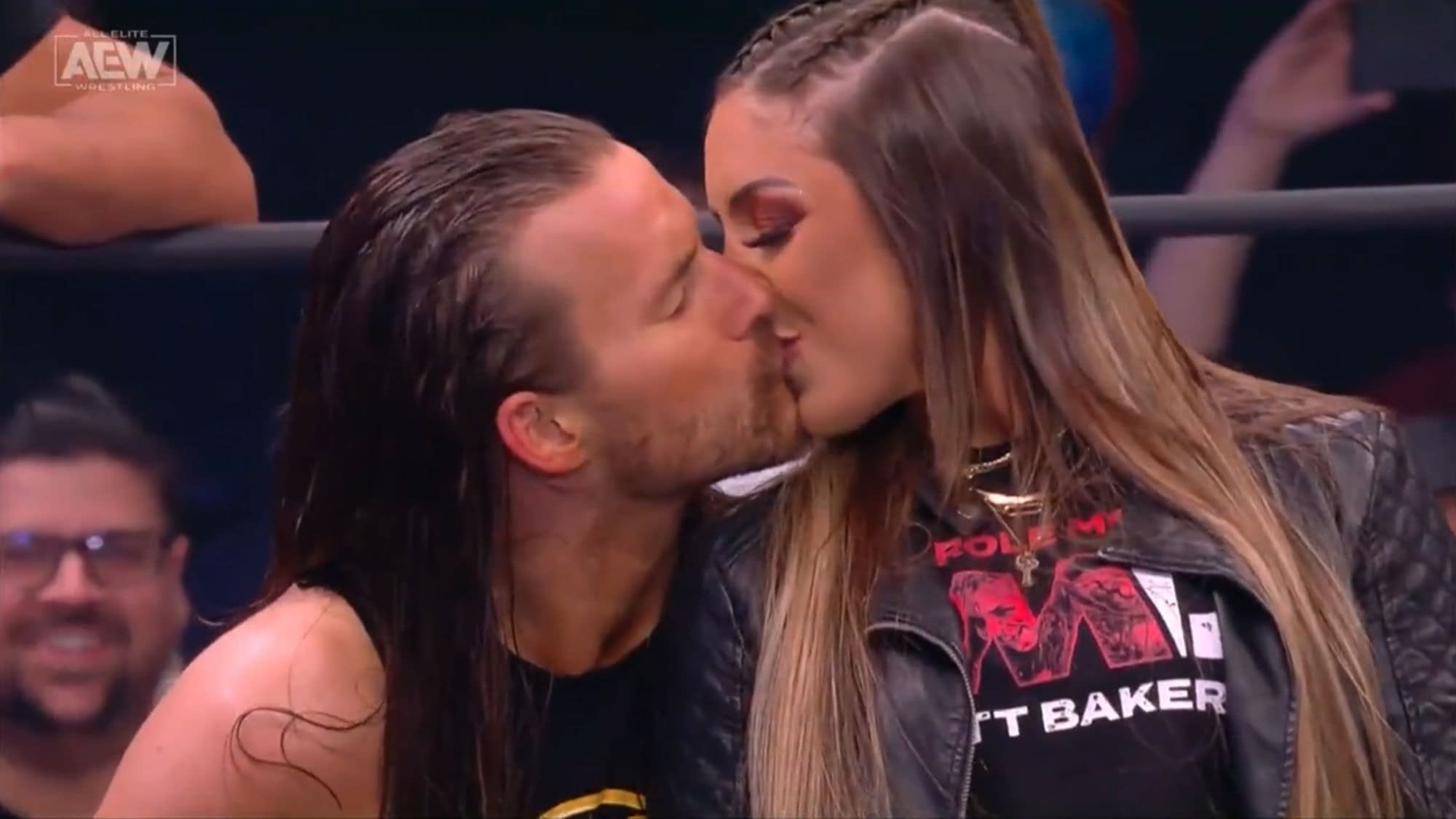 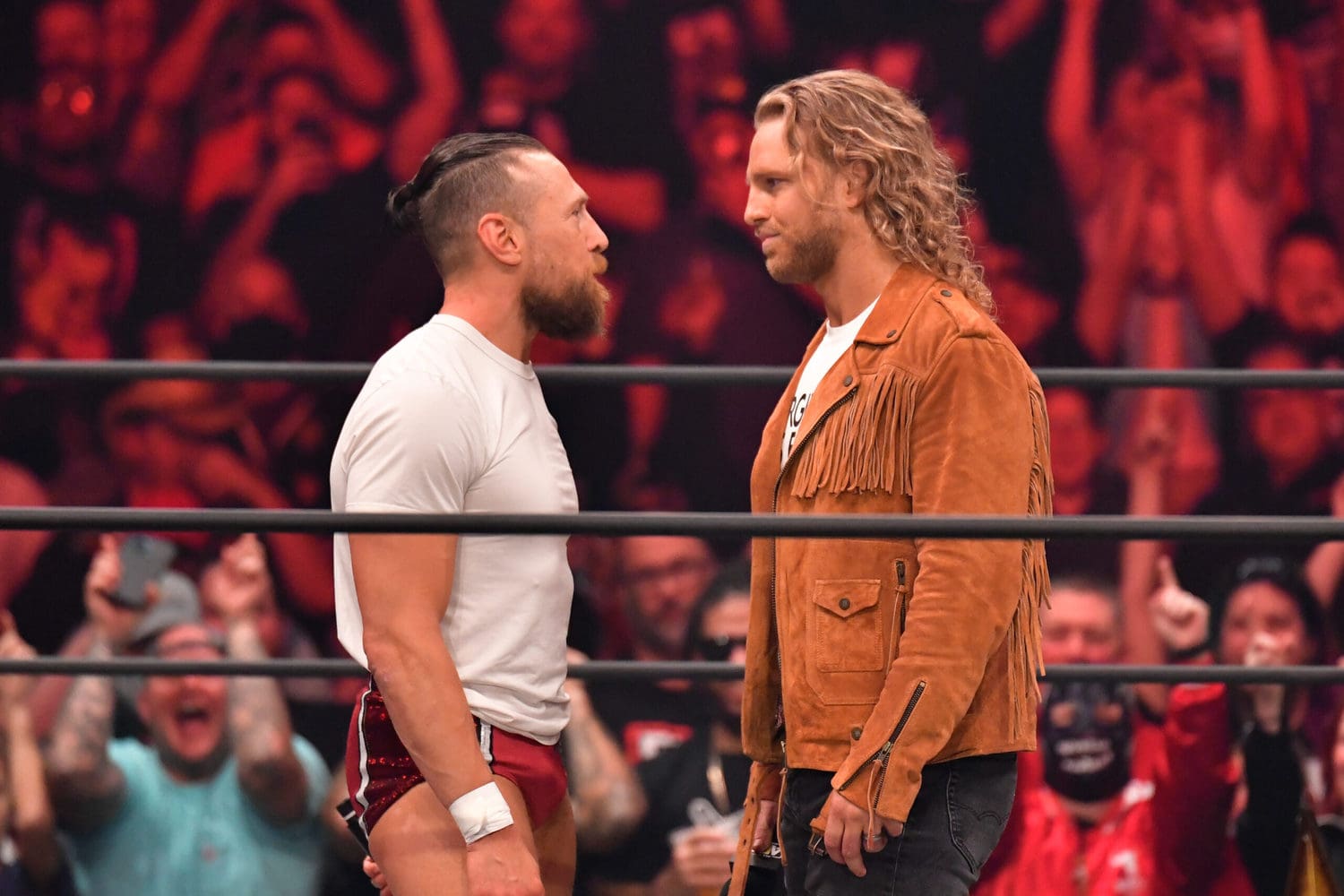 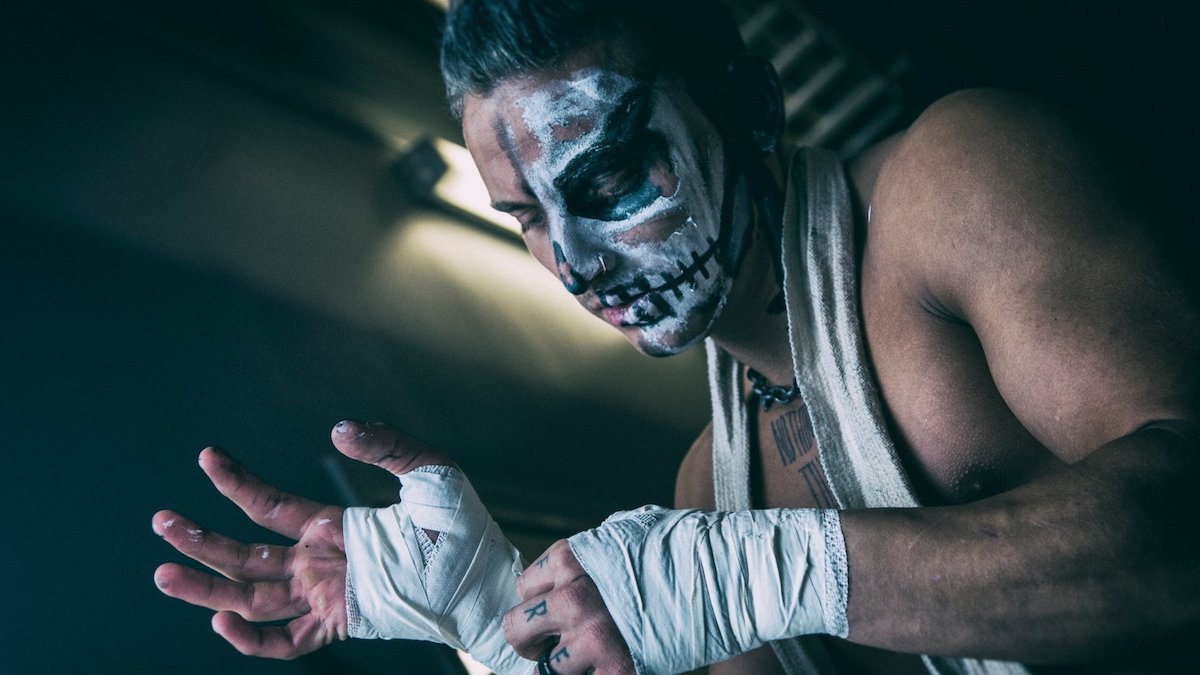 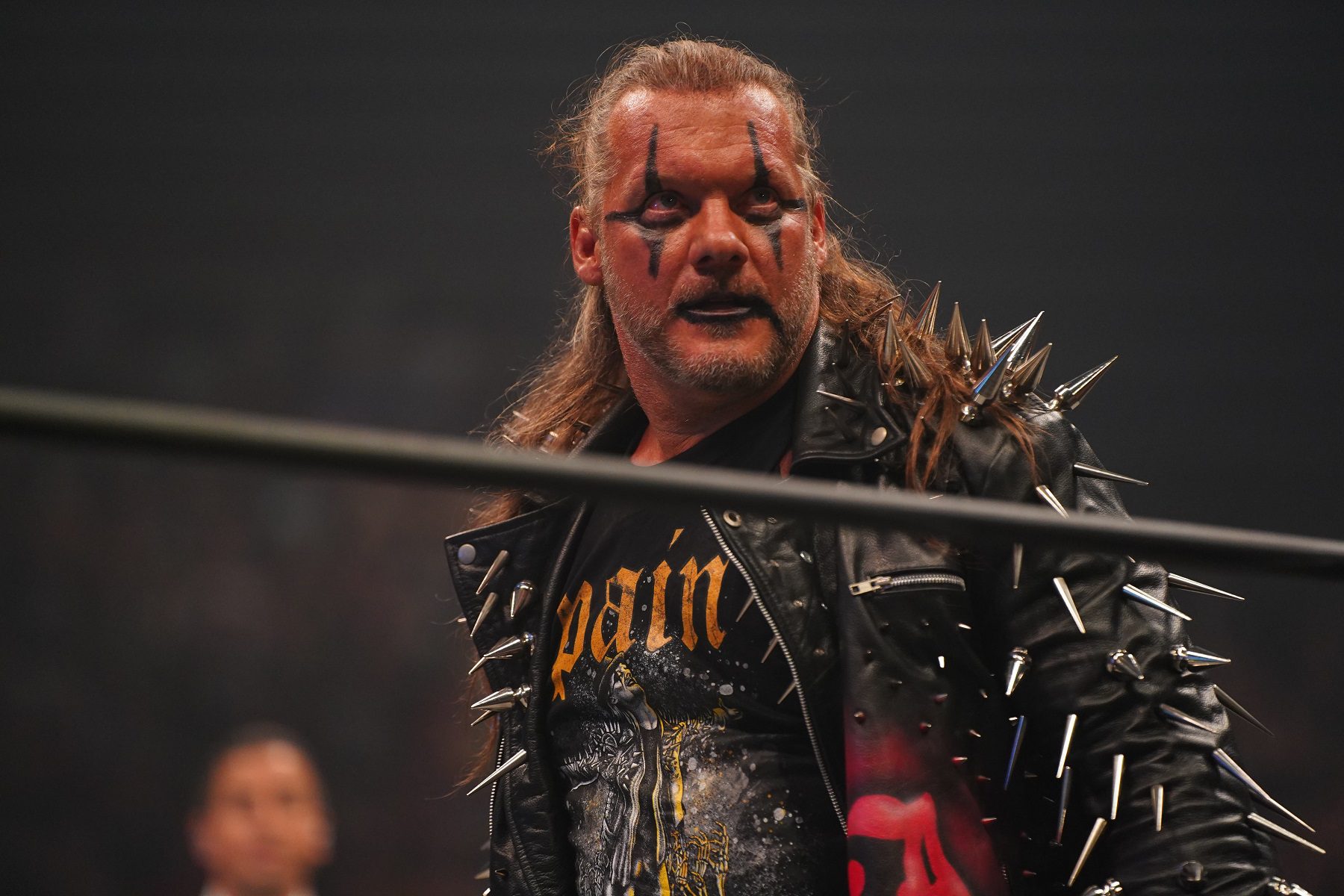 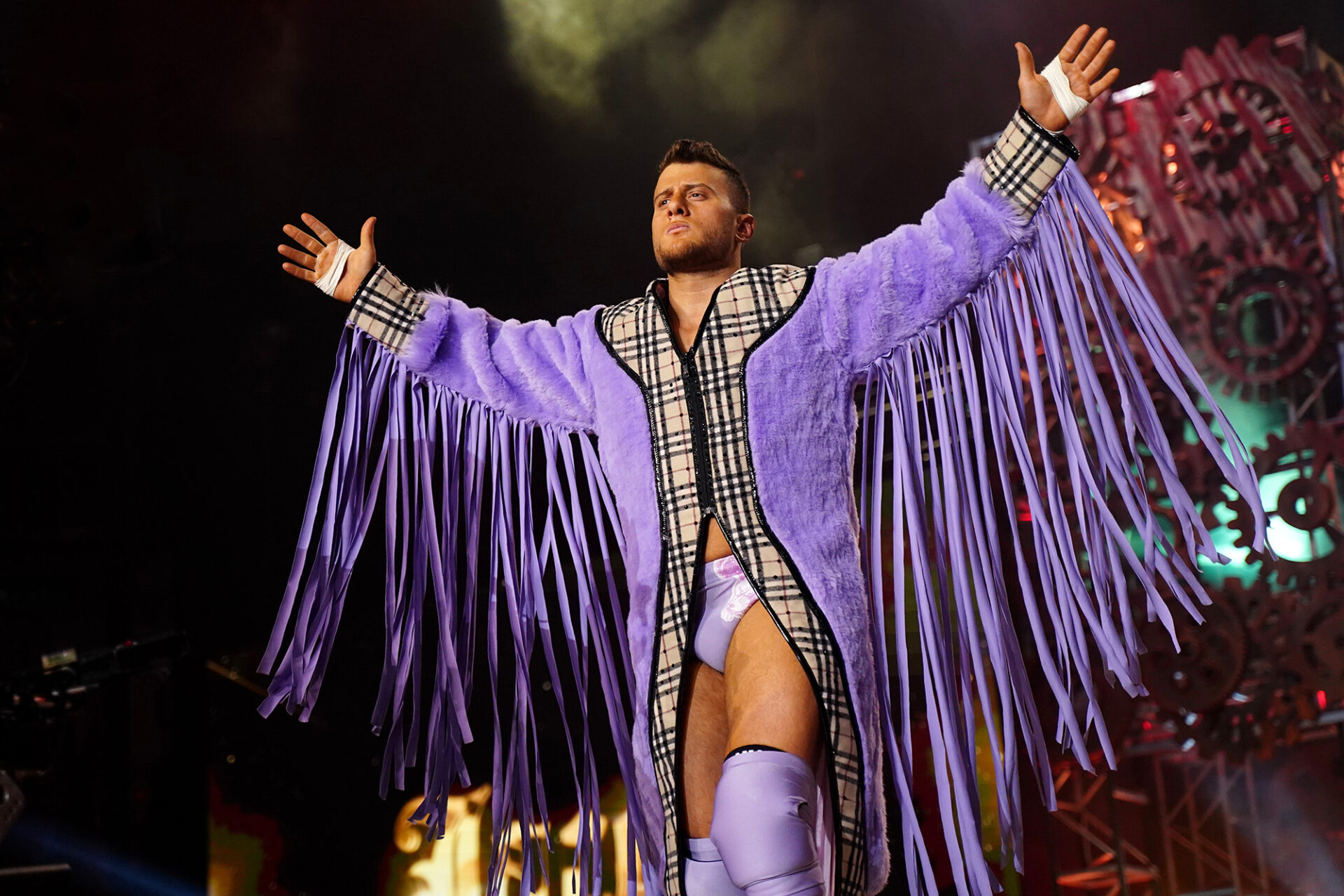 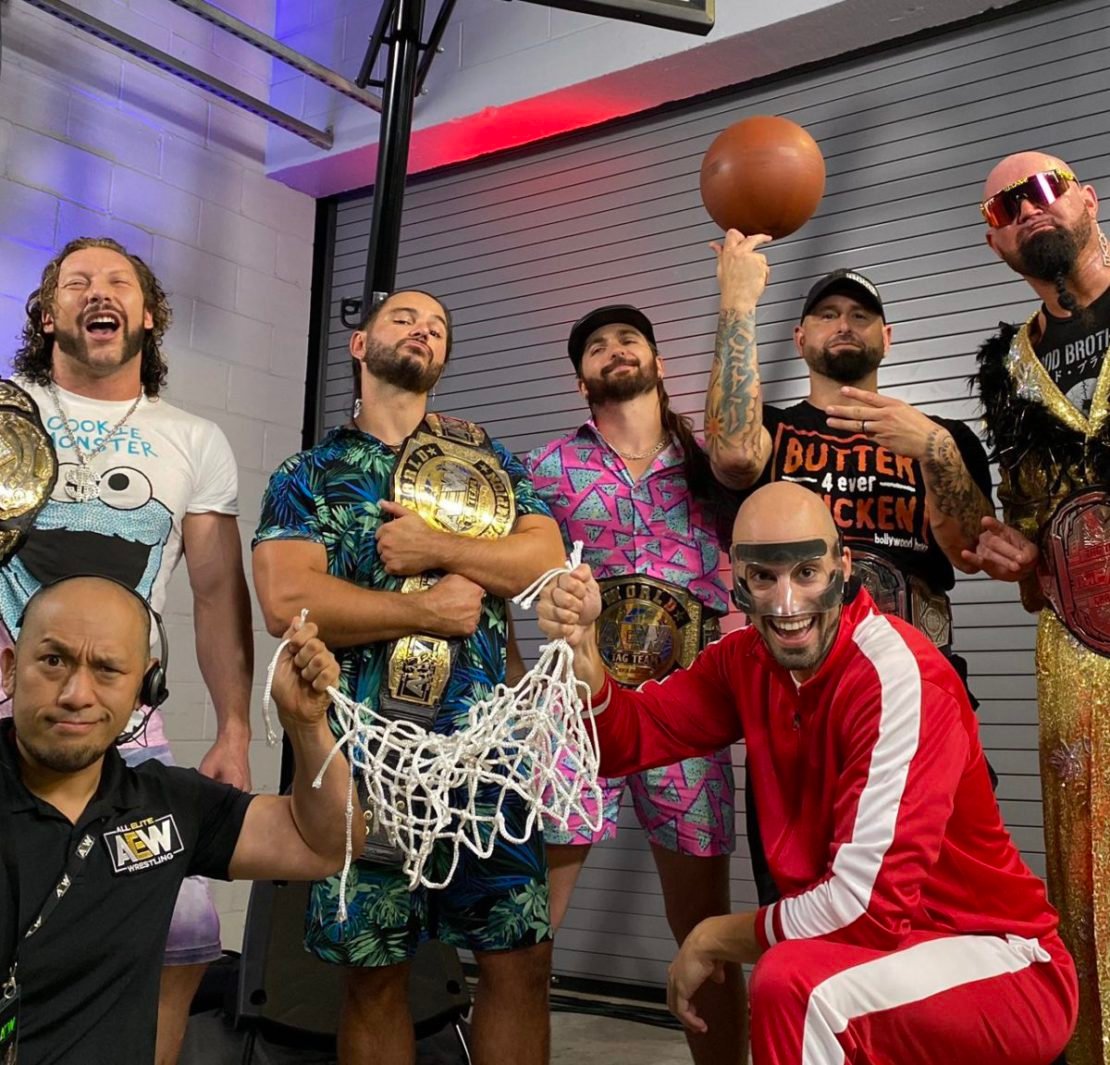 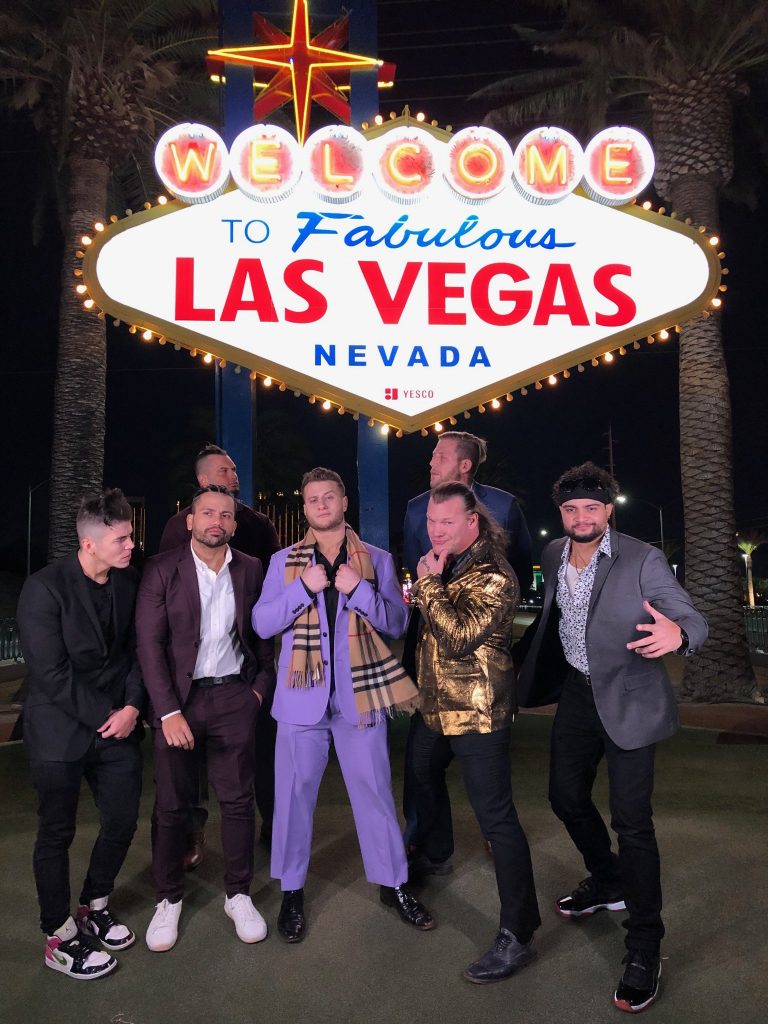 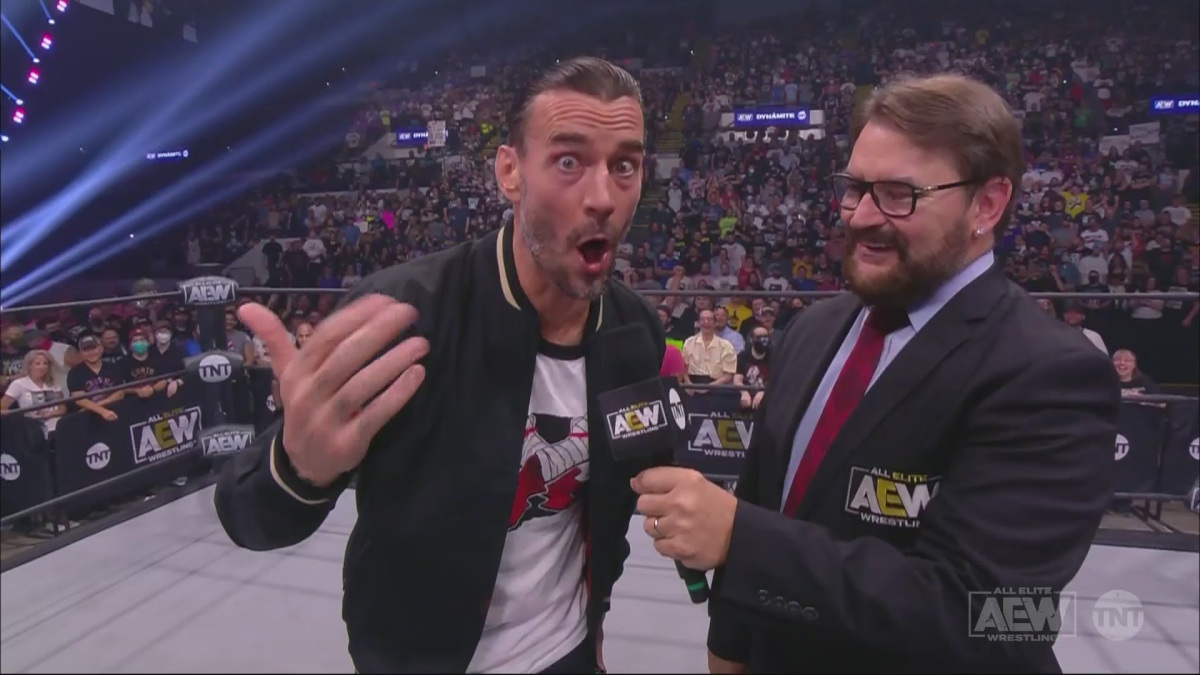