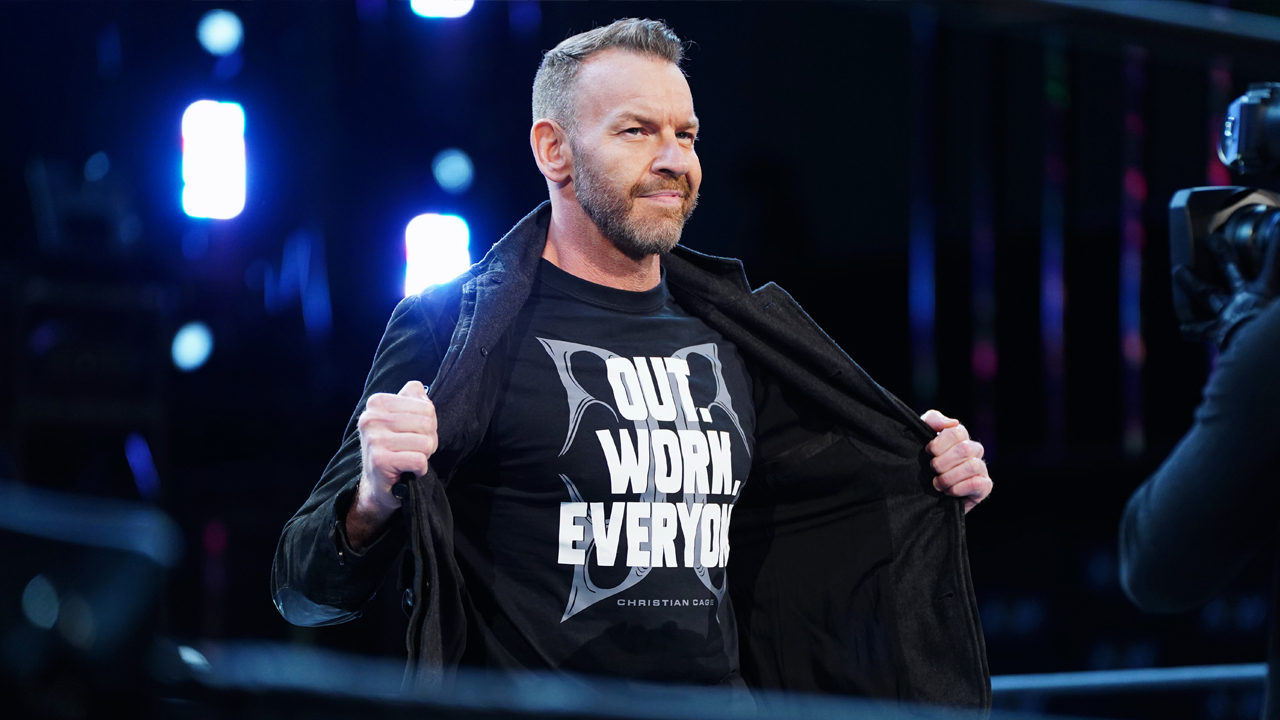 Are there too many wrestlers in AEW?

Back in the ‘90s, WCW took the lead in the historic Monday Night Wars due to a mass influx of ex-WWF talent being given large bags of money and creative control -mainly Hulk Hogan. As a consequence, this began a temporary rise in popularity which was soon followed by a crushing fall for the company.

When TNA went primetime in the mid-2000s they drafted in a wave of ex-WWE talent kicking off their most popular years. By 2010 this had gotten out of hand as they were bringing in even bigger, ex-WWE and WCW names, giving them large bags of money and creative control -mainly Hulk Hogan. Financial troubles soon followed.

In 2019, AEW arrived and kicked up a storm within the wrestling scene. Since then, they’ve hired a significant number of veteran talents -such as Sting, Jake Roberts, and Arn Anderson- and don’t look to be slowing down any time soon. There seems to be a pattern emerging. So when is Hogan debuting again?

All Elite Wrestling are doing tremendously well at the minute. Their standing in the industry appears -from the outside at least- to be on rapid rise and it has been that way since their inception. It’s quite impressive when you think about it, there wasn’t even a quiet period while they were finding their feet. From the get-go, Cody, Kenny, The Bucks, and the Khan family were ‘All In’ -which probably goes without saying, that pay-per-view name would’ve sounded a bit silly otherwise.

They’ve even seemingly won their own little Wednesday night battle with NXT, as WWE’s “developmental” brand looks set to move to Tuesday nights in the not too distant future. Not that WWE would ever admit to that of course.

There’s also a strong crop of young talent showcased weekly throughout Dynamite, Dark, Elevation, and their main event scene is stacked with renowned industry names. The thing is though, surely the fact that they’ve now got three weekly shows highlights just how bloated the current roster is already.

To paraphrase an old adage: If a gifted teen pulls off a perfect Moonsault and nobody is around to see it, did it really happen? It’s all well and good having an up-and-coming undercard, but if they’re appearing on a platform that few people watch, it’s a wonder how they’re ever going to get that fan support needed to make it to the top. Remember, WCW’s cruiserweight division was exceptional, it still doesn’t mean they were utilised correctly.

The Women’s division specifically has been criticised for its lack of investment and a limited roster, but that is almost a counterargument to this one as fixing it would likely result in an even more bloated roster. Hopefully, the Women’s division will see more significant backing soon considering the caliber of matches we’ve been given from their current talent; Just look how good the Britt Baker vs Thunder Rosa match was, as well as the consistency of Serena Deeb. Still, just to dispute this very argument for a second, hopefully, they can get Maki Itoh full-time.

What Could Come To Be

While the main show, Dynamite, is full of veterans like Sting, Dustin Rhodes, Christopher Daniels, Chris Jericho, and recently, Paul Wight and Christian Cage, AEW is doing a good job at mixing the new and old together. Sting and Darby Allin are intrinsically linked in a storyline, Taz is the mouthpiece for Ricky Starks and Brian Cage, and then there are the likes of Chirs Jericho’s ongoing saga with MJF. So you’ve got to say that they’ve been doing very well as of late.

The worry comes when the dollars start rolling in. A big name brings more eyes to the product and, if we’re honest, a casual wrestling fan will be more tempted by Sting vs Chris Jericho than MJF vs Chris Jericho in the headline slot -even if the latter would likely be a far better match overall. As long as management is clever -as they have been so far- with their booking, it’s difficult to see any situation where AEW could go the way of WCW or follow in the footsteps of TNA mistakes. However, you can just imagine Hulk Hogan peering around the corner waiting for his time to strike, even if Tony Khan did ban him.

What Can Be Done?

Well, apart from callously cutting a chunk of the current roster out in a move that Vince McMahon would be proud of, there isn’t too much drastic that can be done at the minute. As is, the current talent pool is approaching critical mass, not quite over the top yet, but more teetering on the edge. The best they could do in the current situation would be to simply not hire anyone else for a good while -apart from Maki Itoh of course- and reduce the screen time of the veterans gradually. They too should stick with the route they seem to be going of pairing up-and-comers with the established talent, and keep pushing a good variety of wrestling styles so everyone has a chance to shine. Thankfully, AEW has been doing a marvelous job so far, let’s just hope the new signings start to slow down a bit. That and maybe not let the crossovers with other promotions take up too much limelight, it’s hard enough to keep up with all the storylines as is.