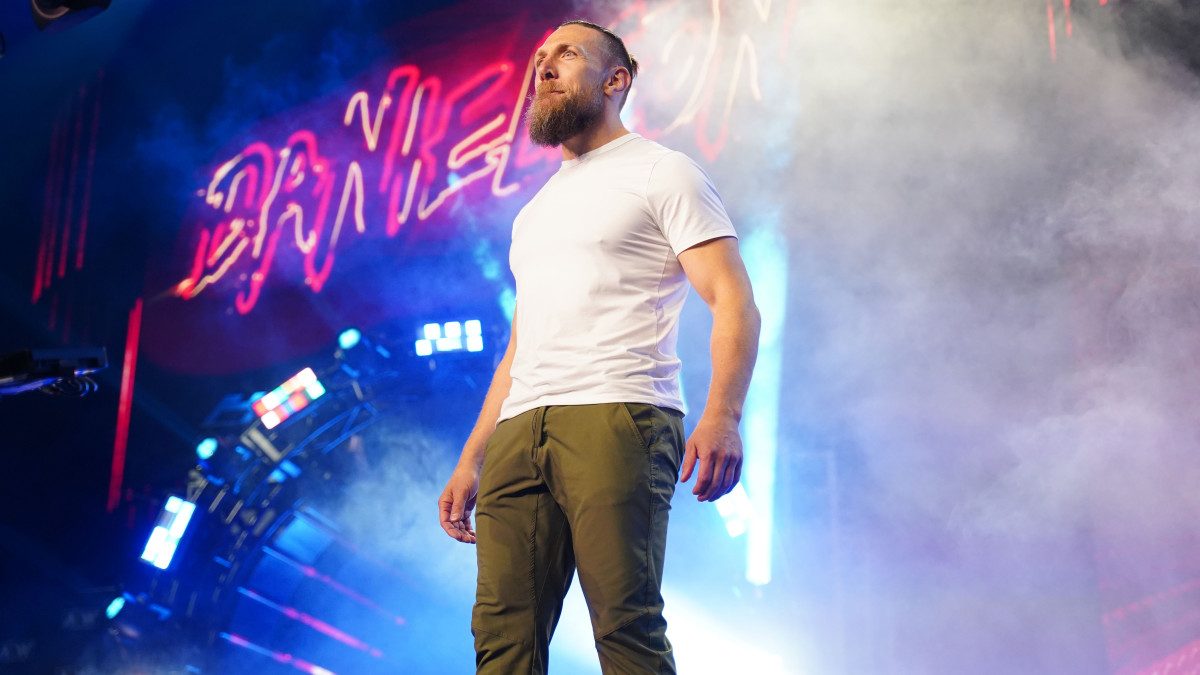 Back in March of 2021, I posed the question: ‘is the AEW roster already too bloated?’ Go check that out for some context. At that point in time, AEW’s hectic wave of new signees had begun raising eyebrows at how sustainable this influx would prove to be. Since then, new signings have only increased in number. So if there was a potential of over-bloating back then, what is the situation now? Let’s break it down.

In very recent memory AEW have picked up the likes of CM Punk, Bryan Danielson, Ruby Soho, and Adam Cole. We’ve also had Malakai Black, 2.0, and Andrade. You could also include the full-time signings of The Varsity Blonds and Thunder Rosa. Not a bad talent haul, I’m sure you’ll agree. It may sound like a lot in the short term, but in the long term, it may not be so simple. It’s time for some stats.

If you count all the active members on AEW’s roster page, taking away those that don’t quite count -like Mark Henry and Chavo- and you have a grand total of around 106 wrestlers, based on personal definitions. That’s counting all shows and both the Men’s and Women’s rosters. Do the same for WWE and you come to a total of 185. Now, AEW has around 6 hours of programming, max –Dynamite, Rampage, Dark, Dark: Elevation. WWE has 10 hours –Raw, SmackDown, NXT, NXT UK, 205 Live, Main Event. A bit of math later, and that brings the roster-member-per-hour totals to:

Obviously, the numbers will vary, and it’s not like 205 Live has as big of a roster as Raw, but this gives us a good average. Bear in mind too, this is after the mass exodus of cuts from WWE, an estimated 54 so far in 2021. The above total would’ve been around 23.9 pre-cuts. So, considering the numbers are so close, you’ve got to ask: “is WWE’s roster too bloated?” At the minute, after the cuts, I don’t. Though there’s one major difference.

Is It A Problem?

The point of contention that could be problematic for AEW is down to their lack of distinct brands. Realistically, Jon Moxley could main-event all four AEW shows -and he has as far as I am aware. If you have the same upper card for every show, that makes it feel like the rest of the roster isn’t given the time they need. However, what AEW does differently to WWE is with their rematches -which we’ve talked about before. As they try to avoid regular rematches, it gives more potential matchups, meaning more wrestlers can get on the card. If the roster was smaller, it wouldn’t work as the cycle would repeat too quickly.

The real question should be: is AEW’s main event scene too bloated? Which the answer is a resounding yes. Whatever happened to Jungle Boy’s main event spot? What does Darby Allin do now the Punk feud is over? Didn’t it look like Brian Cage would break out into the title picture? When is Hangman Page going to get the gold? The fact that AEW is bloated isn’t to do with the size of their roster, it’s about the size of their main event.

Will There Be More?

Probably. There’ll likely be plenty of NJPW imports. There are reports of Kevin Owens being unsettled, NXT is in a transition period, and the likes of Bray Wyatt -among others- are still loose in the free-agent world. Sure, the big names look to have been snapped up now. Outside of The Rock and John Cena, there isn’t really a way up from CM Punk. We may even get some more debuts at the upcoming Grand Slam shows, though that could be a bit excessive so soon after All Out.

Yes, there’ll likely be plenty more signees in the not-too-distant future. However, if we use WWE as a measuring stick, there’s a reason they’ve cut back the roster so much. AEW are reaching and will soon surpass WWE’s roster-per-hour average. Nobody wants future cuts, but it may eventually be inevitable for AEW. We may also have a cramped main event scene for a while. You’ve got to wonder if the likes of Darby Allin or Jungle Boy will ever get the top title.