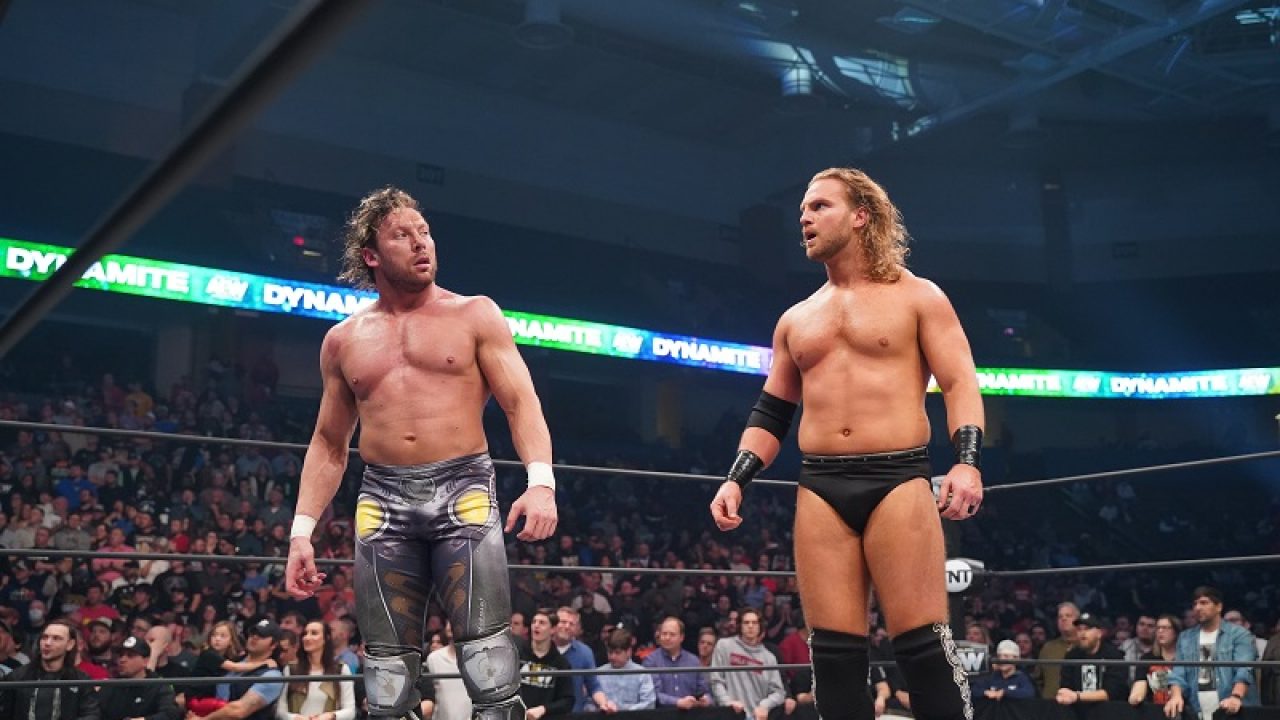 It’s probably best to start by quickly clarifying: saying that one of AEW’s biggest strengths is rematches is actually referring to a lack of them. By not having the same, repeated matchups time after time, AEW has become one of the freshest-feeling promotions out there, while at the same time making rematches seem worthwhile. What’s especially impressive is that they do it despite having several shows to fill.

Based on a recent report -that we’ll get more into shortly- AEW have surprisingly few rematches soon after the first one. Compare this to the big cheese of the wrestling world, speaking of WWE of course, and it explains a lot about the current situation. So let’s break it down.

Based on a Wrestlenomics report collated in a Cultaholic article –linked here– AEW have vastly fewer rematches than its WWE competitors. Meaning, the televised matches for the recent six months are taken and weighed against the six months before that -the twelve month period being July 2020 to June 2021. It compared what percentage of matches took place in the first six months to see what also happened in the second. The stats for weekly TV go as follows:

To put that into perspective, fifty-seven percent of matches in the last six months of Monday Night Raw also took place in the six months prior, etc.

When compared to pay-per-views those stats jump up considerably, which is understandable in a way. Pay-per-views are normally seen as the place for the biggest names so there are naturally less contenders to jump between. The story goes:

Stats are fun, you know it’s true. We’ll reference these later. There will not be a quiz at the end.

‘Variety is the spice of life.’ Gandhi said that, probably. When you see the same matchups over and over again it can quickly become tiring. The thing that WWE’s main roster doesn’t seem to learn is that you can extend a feud in ways other than repeated matches with 50-50 booking -I think Baron Corbin may make up half of that SmackDown statistic. Think of just how many wrestlers are on the WWE payroll, yet how few ever get screen time.

You may put the shockingly high statistics of the last year down to the global pandemic, which is possibly a factor, but AEW, and even NXT to an extent, managed just fine. No, the problem is most likely down to split brands. That’s why there’s no variety. AEW would be the same too if it limited wrestlers to Dynamite, Dark, or Elevation. Chances are that the only reason NXT isn’t higher is down to its regularly shifting roster too.

The story of wrestling goes: weekly TV is there to sell the pay-per-view. That makes sense. Though it should be the case that any rematch that takes place on a pay-per-view has higher stakes than the last. The thing is, not every one of these matches is going to be a Hell in a Cell, or a Casket Match even. So, theoretically, a pay per view rematch should be rare, especially in comparison to a weekly TV one and especially so soon after the last match. It makes sense that the feud-ending pay-per-views are higher, but sixty-five percent? Jeez, WWE. Mix things up a little.

NXT does a pretty good job of it, somehow keeping it exactly balanced too. Which is surprising as every feud feels like it involves Gargano or Adam Cole in some way. Though AEW completely blows its competition out of the water in terms of rematch statistics. When you think about it it makes sense too. Take the neverending feud between The Pinnacle and The Inner Circle out of the equation and what matchups come to mind that makes you think: “I wish this would end already?” Cody and QT Marshall, maybe? That’s been going on for a while, though likely not a year.

With WWE, maybe it’s time for WWE to scrap the brand split. Nobody really cares about Survivor Series anymore, the stakes are manufactured anyway. Caring about RAW vs SmackDown is like caring which one of your arms is better, ultimately it’s all part of the same thing. WWE themselves keep saying how NXT isn’t a ‘developmental’ brand, so why not? Oh, it’s money, isn’t it? Yeah, that’ll be it.