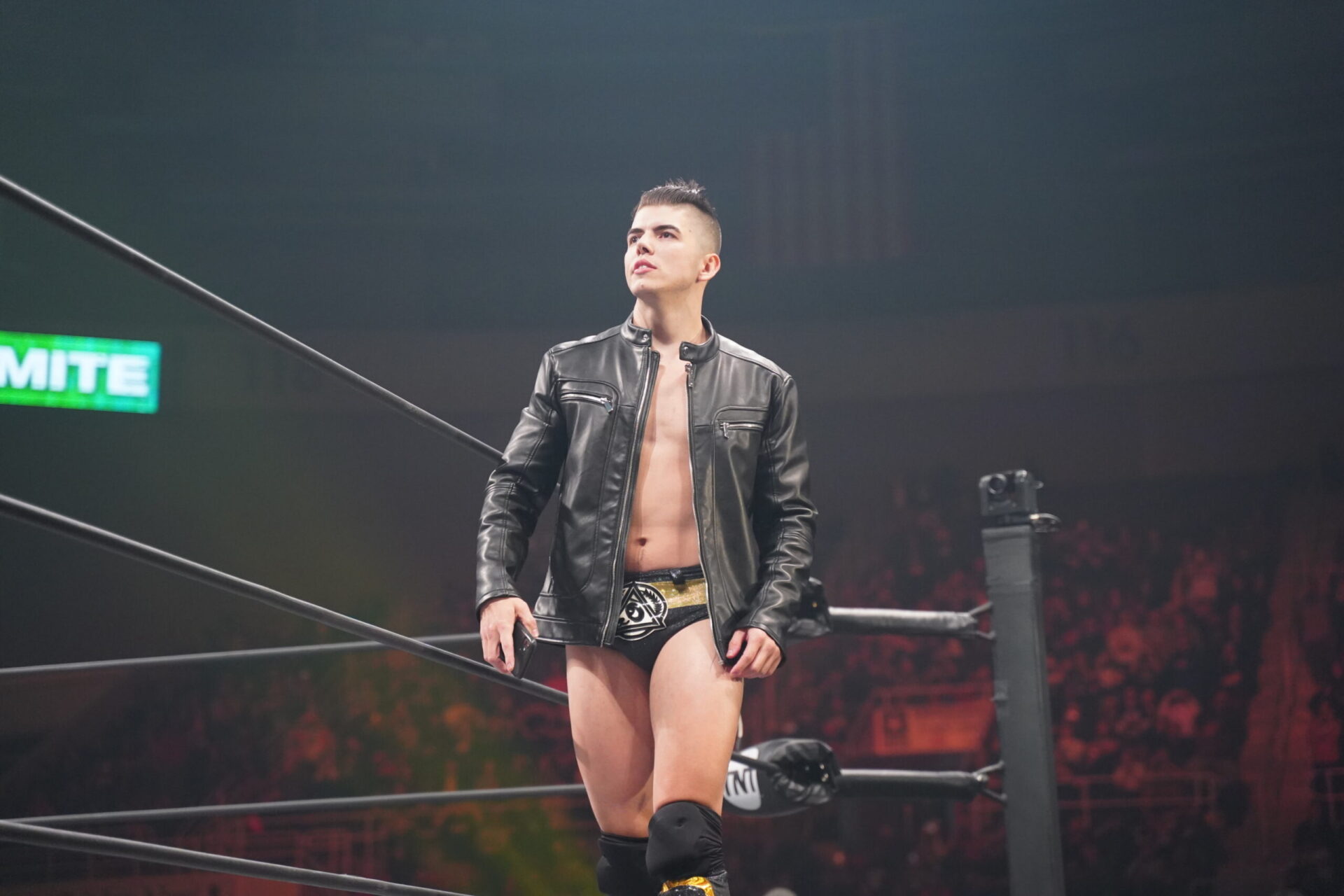 AEW Dynamite debuted on October 2nd, 2019. After the past few months, that seems like a lifetime ago. There was a lot of hype going into the first episode of AEW’s new show, as wrestling fans looked for a viable alternative to WWE. Many of WWE’s wrestlers were looking for the same thing.

While they had pay-per-view events leading into it, the first episode of Dynamite was a huge benchmark for a company that was still new. It put them on a direct collision course with WWE every Wednesday evening. Specifically, Dynamite has spent the last year feuding with NXT and generally winning.

Everything isn’t perfect on AEW. The Women’s Division still needs work. Several stars aren’t where they should be in the company, such as Kenny Omega. But they have the best tag team division in the world and it shows every week on Dynamite. That alone is worth tuning in for, but it’s not their only success.

Chris Jericho and the Inner Circle

The smartest move AEW officials made was signing Chris Jericho and making him their first champion. He has been one of the best in the business for 30 years, particularly on the mic. While Jericho has aged, he has changed his in-ring game accordingly. And his promo work is more on point than ever.

Forming the Inner Circle around him was a stroke of genius. Jake Hager, Santana and Ortiz, and Sammy Guevara were already all recognizable names. For a lot of fans, Dynamite was still their first experience with these wrestlers. Associating them with Jericho gave them an immediate credibility.

A transition away from the ring is in the not-too-distant future for Jericho. Smartly, he’s been subbing in on commentary and doing amazing work. Jericho is the future of Dynamite and Dynamite is the future of Jericho, in more ways than one.

Right out of the gate, Dynamite showed up with former WWE talent. The likes of Chris Jericho, Dustin Rhodes, Shawn Spears, Cody, and PAC all head memorable WWE runs. That being said, some of those WWE runs certainly would not be described as successful.

That trend has continued since then with several WWE Superstars becoming AEW wrestlers. Jon Moxley was a high-profile signing. He’s their current champion. Brodie Lee also made the jump and is the current TNT Champion, though he essentially left WWE’s midcard to join AEW’s midcard.

WWE’s Black Wednesday proved to be especially fruitful for Impact Wrestling though AEW picked up a couple of big names. That mass release led to Matt Cardona and Miro working with the company. It might not have been the best match, but Miro made his recent debut on Dynamite.

Matt Hardy now calls AEW home, as well. His tenure has been interesting, but not what he was hoping for. The pandemic upended business, changing his plans. Matt’s also sustained a few nasty injuries. But his association with Private Party could prove to be his most fruitful contribution.

The Dynamite roster goes much deeper than the former WWE superstars they’ve signed. AEW has done a great job of signing excellent talent from the indies and other companies. Some of these wrestlers have been relatively established names while others were new to larger audiences.

Sonny Kiss, Joey Janela, Jurassic Express, MJF, Britt Baker and Big Swole have grown leaps and bounds during their AEW tenures. Not all of them have gotten the time on Dynamite they deserve, but that slowly seems to be changing.

Will Hobbs is certainly proving to be a success story. Most of his matches have been on Dark, but he has recently made the transition to Dynamite and the main roster. He has the in-ring skills and the charisma to be a bonified homegrown star for the company. “The Captain” Shawn Dean has to be next on that list.

No one has had a bigger rise to fame on Dynamite than Orange Cassidy. He’s an industry veteran who was looking for a moment to break out and he has found it in AEW. He’s made the most out of every minute of TV time he’s gotten on Dynamite.

Tag Team Wrestling is Back

WWE is known for burying tag teams as a general rule. It’s one of the reasons #FTR wanted out of the company. AEW takes it much more seriously. That’s why they made a beeline to AEW as soon as they got out of WWE. But tag team wrestling in AEW does not start and stop with #FTR.

The Young Bucks, one of the greatest tag teams ever, are a huge part of AEW and have put on incredible matches on Dynamite. Santana and Ortiz, SCU, Private Party Best Friends, and more have all lit Dynamite up on a weekly basis.

What Dynamite has over every WWE show is a focus on tag team wrestling. It’s not pushed into the background and treated as filler content. On Dynamite, tag team wrestling is in the spotlight, exactly where it should be.

The recent feud between Best Friends and Santana and Ortiz highlighted that. The build-up was superb, leading to an insane street fight on a recent episode of Dynamite. The match was so good it became the first one on Dynamite to get a five star rating from Dave Meltzer, and rightfully so.

You can’t talk about the first year of AEW Dynamite and not mention the pandemic. Half of their first year on the air was impacted heavily by the shut down of live events due to COVID-19. But they figured out how to put on a weekly show safely and moved forward.

Even without a live audience each week, AEW still found ways to make Dynamite engaging and exciting. The rumor was that shutting down Dynamite would end the fledgling company, so they kind of had to. Still, they made the show work, and fans were excited to watch.

Now, they’re letting actual fans into the arena, again, and it makes a difference. Is WWE’s Thunderdome cool? It actually is. But it doesn’t compare to physical people in the stands, cheering and jeering everything going on. There’s just no replacement for that.

The future looks bright for AEW with Dynamite going into its second year. Their YouTube show AEW Dark is doing reasonably well. It provides a chance to build talent. A second broadcast show is reputedly on the way in 2021, which will help grow AEW. But that’s the brand.

Where AEW takes Dynamite is entirely dependent on booking. They have the talent, just like WWE. But where WWE keeps falling down is inconsistent booking that makes no sense. AEW needs to avoid the same pitfalls. Since the head of AEW isn’t nostalgic and out-of-touch, that shouldn’t be an issue.

No matter what happens next, fans will be along for the ride. AEW has done a good job with Dynamite and it has nothing but potential to get bigger in the future. All they have to do is keep putting on great shows, and giving talent a chance to shine.

Editor’s Note: For more on Dynamite, check out the following episode of Talk AEW.